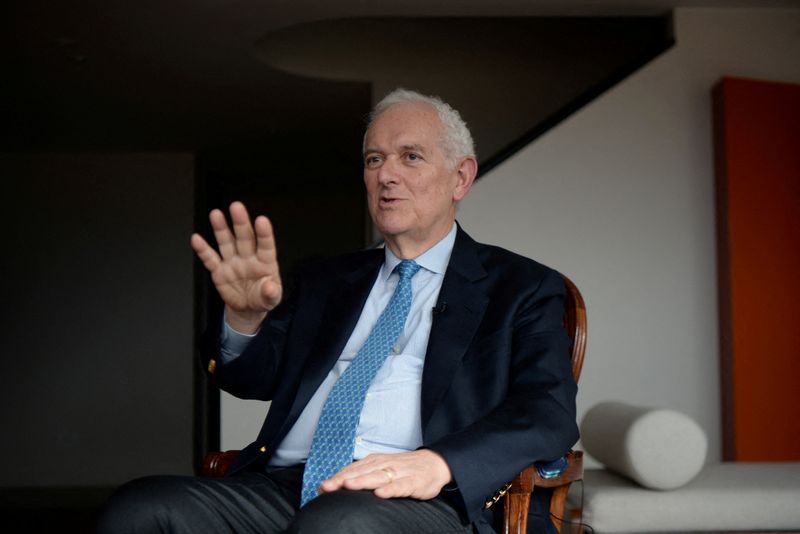 BOGOTA (Reuters) – Colombia’s Congress on Wednesday approved a budget for investing billions of dollars in royalties from hydrocarbons and mineral exploitation.

The 31.3 trillion peso ($6.369 billion) budget for 2023 and 2024 will fund increased social spending in rural regions of Colombia, a top promise of leftist President Gustavo Petro, who took office in August.

“This is another contribution to sustaining economic activity next year,” said Finance Minister Jose Antonio Ocampo after the bill’s approval.

According to the bill, 76% of the total resources will come from the exploitation of hydrocarbons, with the remaining 24% from mining extraction.

Together the resources represent 2.21% of the South American country’s gross domestic product (GDP).

Energy and Mining Minister Irene Velez called the approval “very good news” for parts of Colombia dependent on the extractive industry, as the budget will fund job creation and spur sustainable economic development.

Mexican president says economy should grow at least 3.5% through 2024