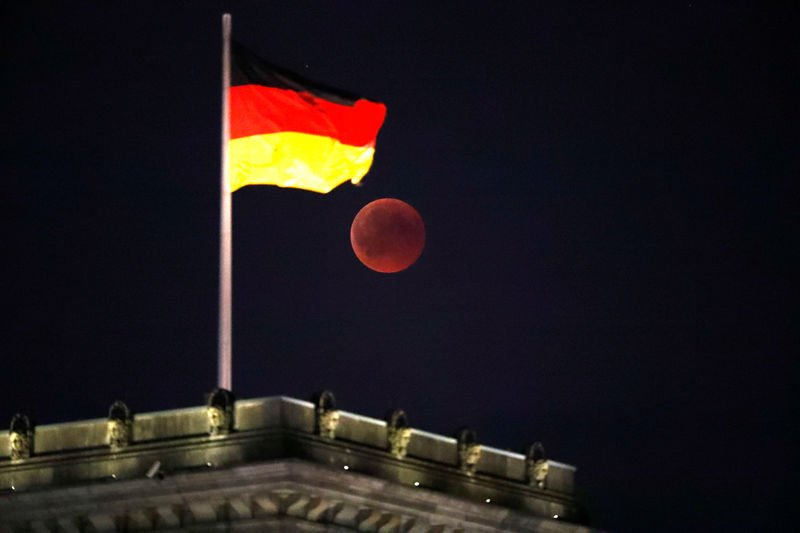 Investing.com — Germany’s economy grew by a shade more than initially thought in the third quarter, according to revised data published Friday.

That is still a sharp slowdown from 1.7% in the second quarter, when the economy still had momentum from its post-pandemic reopening. Analysts still expect Europe’s largest economy to slide into recession next year, as the lagged effect of this year’s energy price shock hits businesses and consumers alike.

Growth was essentially driven by the release of pent-up demand for travel in the first Covid-free summer since 2019. Private consumption rose 1.0% from the second quarter. Additionally, the easing of supply chain bottlenecks allowed investment in equipment to rise 2.7%. By contrast, construction was a drag on output, and a 2.0% rise in exports was outweighed by a bigger rise in imports, chiefly due to the surge in oil and gas prices.

Separately, market research firm GfK said German consumer confidence posted a second straight improvement for December, but the rise in its consumer climate index was smaller than expected and it remains close to an all-time low at 40.2. While consumers’ expectations for the economy remained bleak, assessments of individual circumstances improved, helped by signs that this year’s round of collective wage agreements will be relatively generous. A benchmark wage deal in the engineering industry in southwest Germany last week agreed an 8.5% pay raise over two years, along with a one-off payment of €3,000 (€1=$1.0414).

GfK said that the sharp decline in confidence appears to be bottoming out as the German government’s measures to cap energy prices through the coming winter take shape. Berlin agreed draft legislation on a ‘gas price brake’ earlier this week that will limit further increases in retail prices, although it will only take effect retroactively as the country emerges from winter.

“Consumers are obviously assuming that the agreed measures to cap energy prices can contribute to reducing inflation, even if this is only a modest contribution,” GfK analyst Rolf Buerkl said.

Italy may allow earlier retirement based on 41 years of work, says minister

Peru’s economy grows by 1.66% in September, slight dip from August