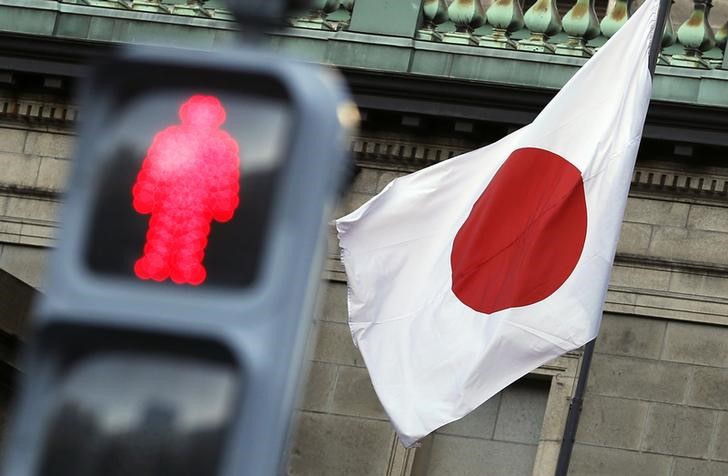 The au Jibun Bank’s flash composite output purchasing managers index (PMI) fell to 48.9 in November from 51.8 in the prior month, contracting for the first time in three months.

The weak reading was driven largely by an unexpected drop in Japan’s manufacturing PMI to 49.4- its first contraction since January 2021. Analysts were expecting a reading of 50.9, with a level above 50 indicating expansion.

Japan’s services PMI fell to 50.0 in November from 53.2 in the prior month, indicating that service sector activity remained static in November.

The reading comes as Japanese firms struggle with surging raw material and production costs, driven largely by rising inflation in the country. Core CPI inflation surged to a 40-year high in October, data showed last month, as a weakening yen pushed up the cost of commodity imports.

“Manufacturing firms also seem to be increasingly wary about their future as indicated by a drop in business sentiment which put the index at its lowest level since May.”

The services sector stagnated despite increasing inflows of new business for a third consecutive month, as some parts of the economy benefited from resurgent tourism and a lifting of COVID-related restrictions.

Still, input prices appeared to be easing slightly from historical highs, while the outlook for future output remained in positive territory.

The yen showed little reaction to the data, trading up 0.3% at around 139, as it benefited from a weaker dollar.

Japan’s economy unexpectedly shrank in the third quarter, as local businesses and consumers struggled to navigate rising price pressures. A bulk of these pressures also come from the Bank of Japan’s reluctance to tighten monetary policy, having maintained ultra-low interest rates for the better part of a decade.