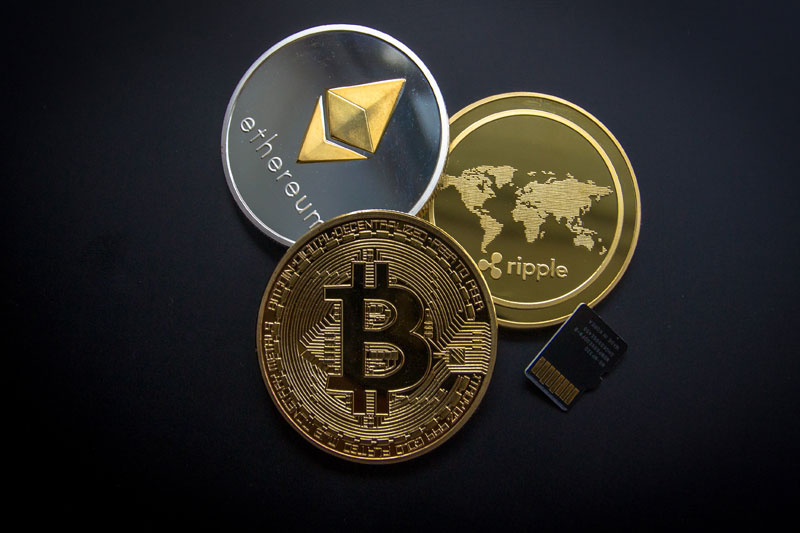 Monero XMR Is Testing $134 Resistance in a Bearish Pennant Pattern

XMR is traversing a bearish pennant pattern. Notably, XMR is very close to Resistance 1, which is positioned between $133-$135. Starting from November 9, XMR was setting new higher lows up until November 18.

Ever since XMR reached the $130-$134 range on November 16, it has been fluctuating in that region up until November 20. However, the price fell below the $130 mark and came back to its familiar range between $130-$133 in quick succession, and it seems to be testing Resistance 1.

Interestingly, the 200-day MA (yellow line) and the 50-day MA (red line) seem to be parallel with the horizontal, which indicates that the prices will be moving sideways.

However, if the bulls dominate the market, XMR can break Resistance 1. With more excessive force from the bulls, XMR will be looking to hit Resistance 2.

Disclaimer: The views and opinions, as well as all the information shared in this price prediction, are published in good faith. Readers must do their research and due diligence. Any action taken by the reader is strictly at their own risk. Coin Edition and its affiliates will not be held liable for any direct or indirect damage or loss.

Incomesharks Shares the Mistake That Many Crypto Traders Make

Vitalik Buterin calls out FTX for virtue signaling: ‘deserves what it’s getting’